When a young local boy went missing near Libby this past spring, the David Thompson Search and Rescue (DTSAR) team, a volunteer SAR group that responds to dozens of calls each year, was asked to help law enforcement in the search effort. The team’s aging, short-distance radios were problematic, though: The rugged, mountainous terrain around Libby interferes with the signals, making it difficult for volunteer rescuers to communicate beyond a couple miles. While fortunately the boy was found alive, the team realized it needed to address its technology problem and reached out to LOR for help purchasing 25 new radios and five repeaters that will allow volunteers to communicate more efficiently across longer distances.

The DTSAR team was sent out on its first call with the new radios on November 4 for a missing hunter. The general consensus was that they were a great asset and with much clearer communication. The team was able to streamline the search effort in the challenging terrain of the Yaak area where the Libby man was lost. 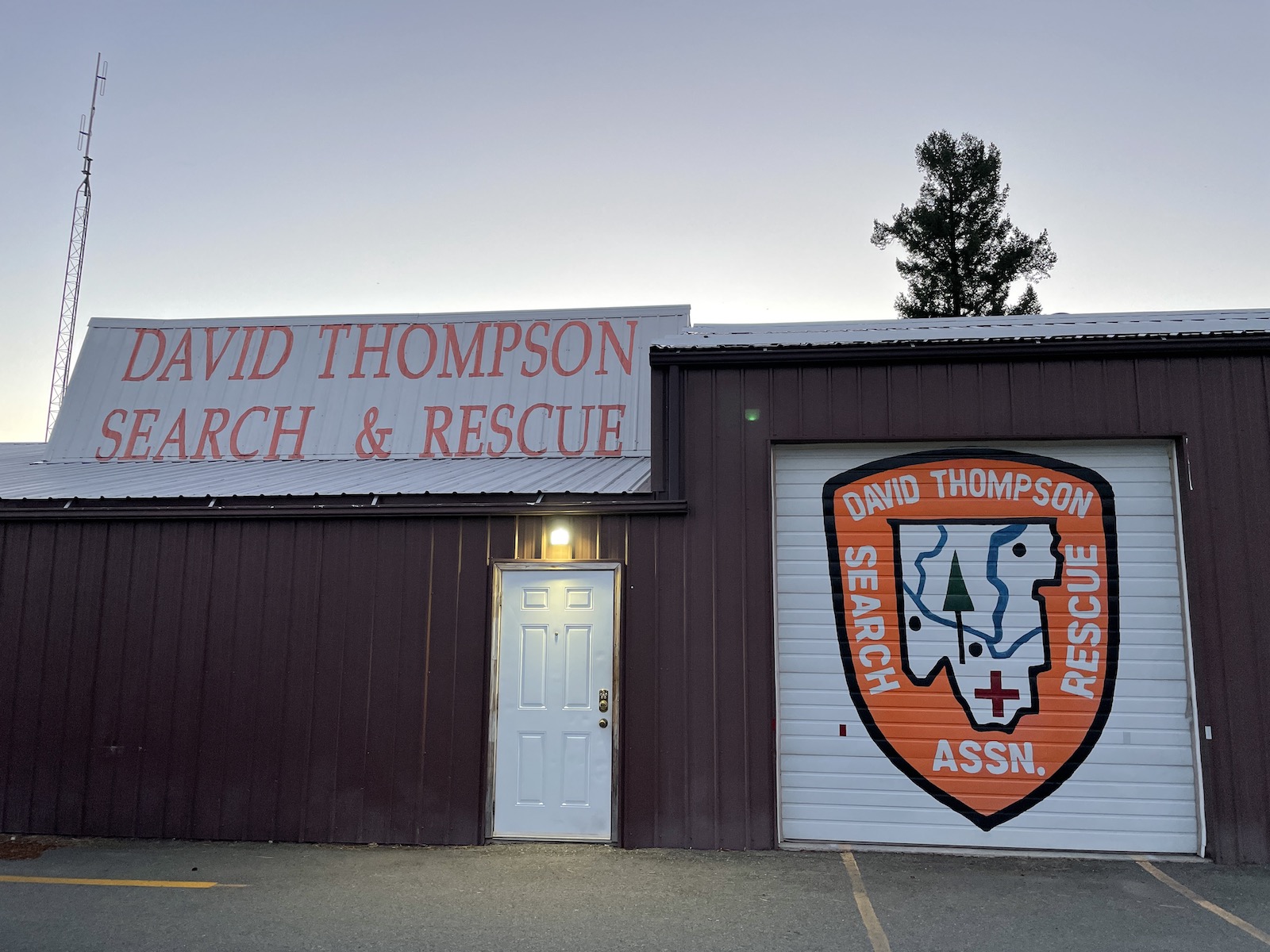 When a local boy went missing, volunteer rescuers in Libby, Montana, leapt into action. Unfortunately, their radios—stymied by the area's challenging terrain did not—and the team struggled to communicate. Not anymore, though. Read more